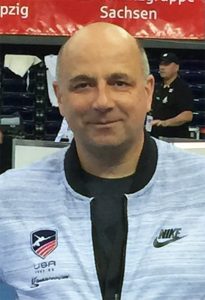 Since moving to New York in 2012, Dmitry has had similar success with his American students, including medals at Senior, Junior, Cadet and Youth North American Cups, Pan-American Championships, World Championships and World Cups. Below is a list of some of his students’ accomplishments.