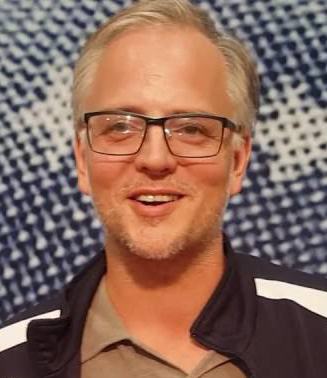 Sean McClain was a member of the US National Team, an individual NCAA champion, a silver medalist at the Pan American Championships and one of only three U.S. fencers to win a National Championship title in foil and epee. He has been coaching since 2003 and has consistently produced top-level national athletes and medalists at the Junior World Championships in both Men and Women’s Foil.

Since 2013, Sean has run Empire United’s decorated foil program. Sean prides himself on running a program that instills a strong work ethic and sense of self-sufficiency in its students that allows them to maximize their individual potential.